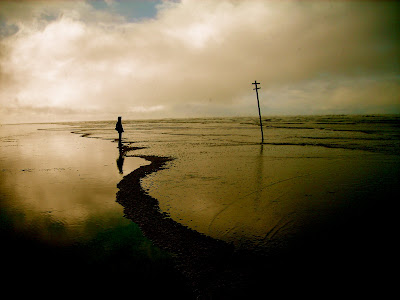 Posted by Linea at 2:06 PM No comments: Links to this post 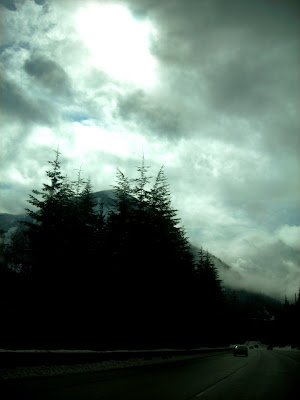 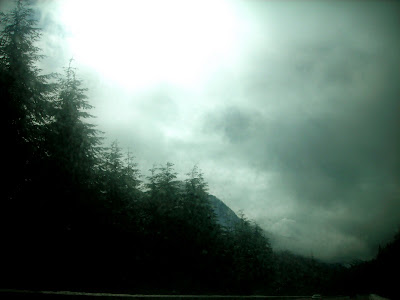 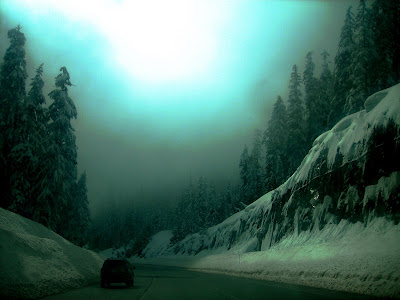 Posted by Linea at 7:43 PM 2 comments: Links to this post 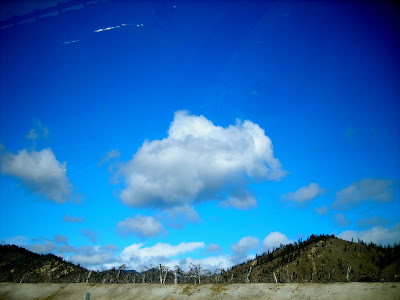 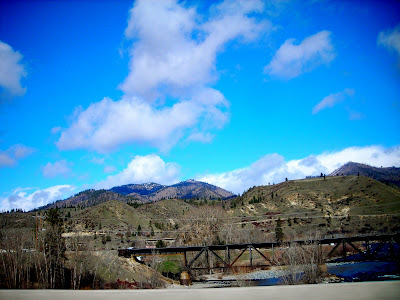 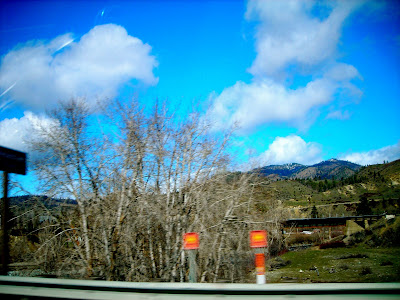 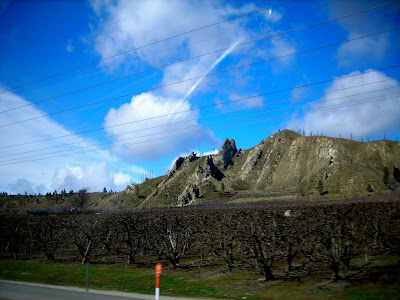 
So I'm going to Hawaii next Thursday to speak at a conference and I have found myself being VERY weird about my body insecurities. I am often insecure and worried about the usual girl things: flattering clothing, the right coat, make-up, not wearing anything the common sense fashion committee hasn't okayed, etc. But, I am not usually as bad as I have been these past two weeks.

For those who don't know me I must admit I have had some eating problems in the past, therefore it is important for me to check in with myself if I am being weird again. This however seemed a weird kind of different. I started by being obsessed with my weight, while not doing anything to change it. I thought about it a lot, a lot a lot, but I wasn't exercising or eating different other than saying no more candy until after Hawaii, (which is always silly, because I am completely addicted,) but then I randomly decided to fast, for my health. I wanted to fast because I have heard about the health benefits of detoxing your body naturally by simply drinking water all day. I have wanted to do this for years now, so I finally decided to do it.

So I did, and it was awful, but then I felt so good afterwards, and it was still unrelated to Hawaii, but a few days later I couldn't stop thinking about fasting. All I wanted to do was stop eating. I just wanted to fast and fast. I also started thinking about old purging patterns, and though I didn't act on them I got scared enough to really think about what was happening.

And then I realized, it was different than past times because there was this fakeness about it. I wasn't really feeling worried about my body, I was just convincing myself that I was. I mean, I could be in a little better shape, but on the whole I am doing fine. I realized that it was just a good distraction from these other horrible feelings of depression that I was suppressing. I was using it as a decoy of sorts because my subconscious-self knows that the best way to distract my conscious-self is by giving me a reason to torture myself. So, once I realized that and realized I had to deal with something deeper I began to torture myself in a new way by trying to figure it out. And then, BAM, I figured it out: Thanks to my superbly ESP powered mom I discovered that it was almost exactly three years since my diagnoses with bipolar, three years since the first time I tried to kill myself, and two years since I tried to cope with pain through purging.

The body is amazing to me. My bodies ability to feel dates before I remember them, year after year, season after season, will never cease to amaze me. From now on I am making a timeline of my body's favorite torture dates. I am going to make sure I am one step ahead to stop those horrible decoys from taking over.

And thank God that's over because I do love to eat. 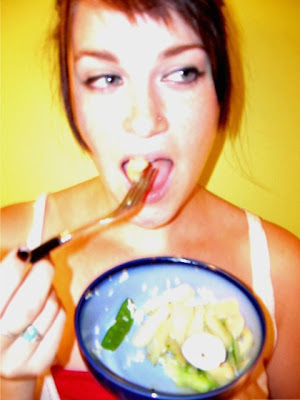 Posted by Linea at 6:45 PM 2 comments: Links to this post 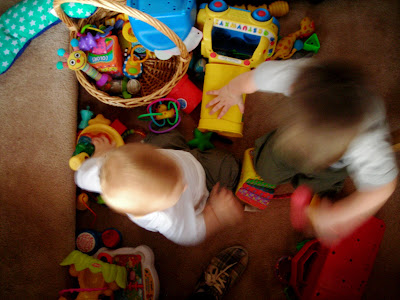 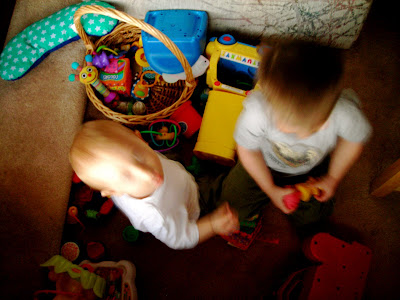 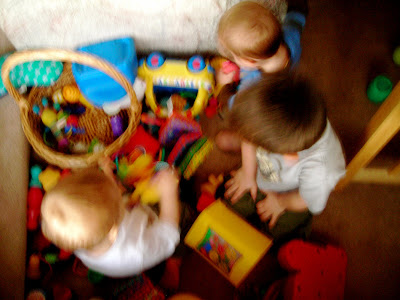 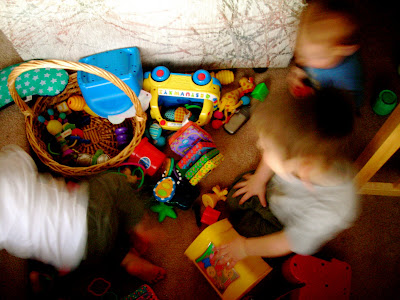 Posted by Linea at 6:00 PM No comments: Links to this post 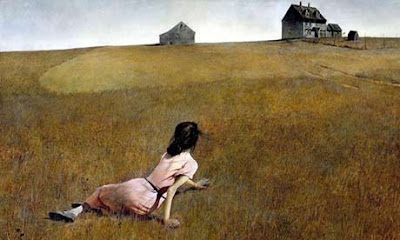 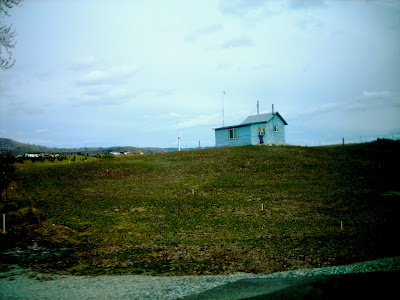 Posted by Linea at 10:07 PM No comments: Links to this post 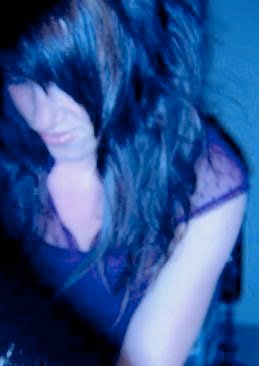 just a few of my favorite mental health sites...

Thanks for your votes!

this blog is dedicated to all those who struggle with bipolar everyday. remember this: it is not an illness, but an added wisdom.